Kyean Clore-Byrd is a Pennsylvania native and an alum of Temple University in Philadelphia, Pennsylvania, Class of 2014. He is a Francophile and lived in Aix-en-Provence, France, for a semester in his Junior Year of college. On the morning of his college graduation, AmeriCorps selected him to be the VISTA (Volunteer in Service to America) on the Pennsylvania Healthy Corner Store Initiative at The Food Trust in Philadelphia. He held the position of Program Assistant and helped expand the initiative from 15 stores in 2 cities to 105 stores in 16 cities during his service. After AmeriCorps, Kyean worked as a contractor at the Philadelphia Passport Agency. He assisted on suspended applications and customer support before moving to Washington DC in 2017 to work at the Foreign Service Institute in Arlington, VA. From 2018-2020, Kyean worked for a start-up company assisting international students and DACA recipients to fund their post-secondary studies at colleges and universities in the United States and Canada. Kyean returned to the Department of State in 2020 and served as an OMS to the Deputy Assistant Secretary assigned to the North Africa and the Middle East portfolio at the Bureau of International Narcotics and Law Enforcement. In May 2021, he joined Howard University as the Administrative Coordinator for the university’s Office of External Affairs. His work included but was not limited to composing Dr. Frederick’s memos with congressional and cabinet members, facilitating meetings and events with local civic groups, representing the university in local government initiatives, and being the editor of the 2021 Howard University in the District of Columbia Report. 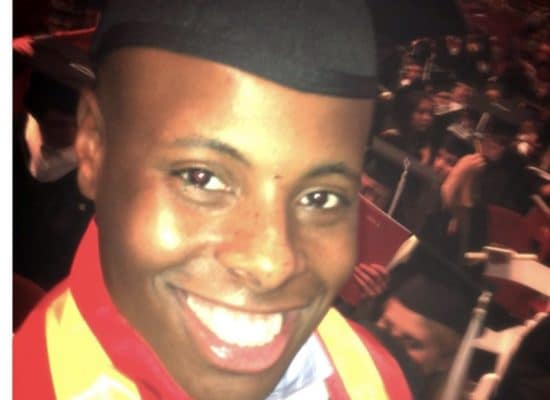