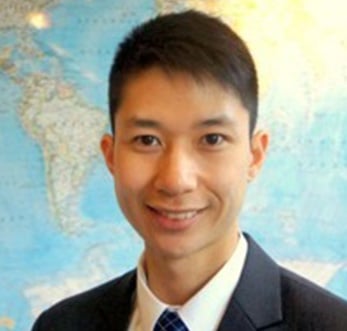 Harvard University, Master in Public Policy at the Kennedy School

Hoang Bui grew up in Minneapolis after his family fled from Vietnam in 1991. In 2008, he became the first person from his family to enter college. At the University of St. Thomas in Minnesota, he was initially drawn to medicine until his first study abroad experience in Thailand. There he discovered a passion for languages and international service. After earning a B.S. in biology in 2012, he was awarded a Boren Scholarship to study in Taiwan. Following his return to Minneapolis, he began to serve as a public health advocate for Asian Pacific-Islander communities in Minnesota and California. He worked in this capacity until 201, when he was awarded a Fulbright fellowship to teach English in Thailand. Kayden believes in Congressman Payne’s goal to alleviate extreme poverty, and in the fall he will begin the MPP program at Harvard University in hopes of fulfilling that goal in the spirit of the American people.