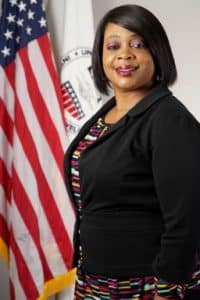 As a Senior Foreign Service Officer with rank of Counselor, Ms. Body has over 31 years of development and financial management experience with USAID. Joining USAID in 1990, she began her career as a Cooperative Education Student Intern from Norfolk State University where she received a Bachelor’s in Accounting. Ms. Body has served as an Accountant at USAID headquarters before joining USAID Foreign Service as a Controller. As a career Foreign Service Officer and Controller overseeing Financial Management Operations and financial support to USAID overseas missions’ programs, she has served in Haiti, Mali, Jamaica, Nigeria, and Kenya. Ms. Body has also served in Washington as Bureau for Africa Controller and Deputy Director Enterprise Risk Management and Internal Control in the Office of the Chief Financial Officer, before becoming the Deputy CFO for Overseas Operations in 2019. 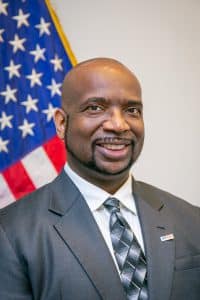 As a Senior Foreign Service Officer holding the rank of Minister Counselor, Mr. Brown brings to the position more than 31 years of development experience. Most recently, he served as USAID Mission Director in Bangladesh and Angola.